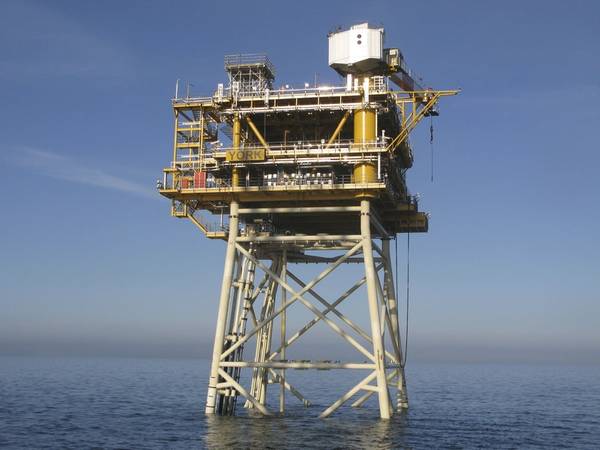 With the investment, Spirit will extend the life of the Southern North Sea offshore gas field by three years.

Sitting some 34km from the North East Yorkshire coastline, UK, the York field produced first gas in 2013 and was expected to produce until 2020.

The recently approved York Life Extension Project, aimed at maximizing economic recovery of the field, will extend production until 2023/24 and tap into an additional 18 billion cubic feet of gas.

The works will be phased across 2020-2021 and will comprise activity both onshore and offshore; including platform and control system modifications, onshore tie-ins, and a well intervention on the Y1 well.

"The project extends the life of an important North Sea field which has produced 45 billion cubic feet of gas over the past eight years," Spirit Energy, a subsidiary of Centrica, said.

Girish Kabra, Director of Spirit Energy's North Sea Operated Assets, said: “York has been an important part of Spirit Energy’s North Sea portfolio for eight years, so we are delighted to not only boost production from the field but also extend its life. Fields like York demonstrate the importance of focused late-life management to maximise the potential of as many North Sea fields as possible.”

Alistair Macfarlane, SNS and EIS Area Manager with the Oil and Gas Authority said: “We welcome this final investment decision from Spirit Energy. The re-route is a good example of innovative thinking and collaboration between multiple operators to look beyond the boundaries of current configurations to extend the field life of York and Maximise Economic Recovery.

“The SNS still has 3,779 bcf of reserves and examples like this provide opportunity and valuable activity for the UK supply chain as we actively adapt ourselves toward energy transition.”