Gulf of Mexico: Blackstone to Raise Stake in Shenandoah 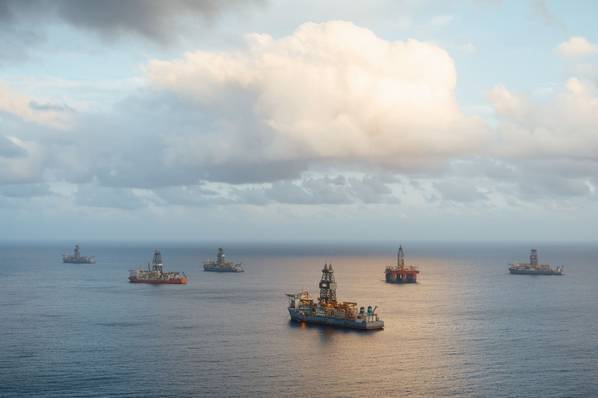 Israel's Navitas Petroleum said on Tuesday the Blackstone Group signed a preliminary deal to raise its stake in a drilling project in the Gulf of Mexico to 47% from 16%.

Blackstone, through Beacon, is buying LLOG's 31% holding in the $250 million project while Navitas would continue to hold 53%, Navitas said.

It noted that the project is expected to generate $1.13 billion in cash flow for the company. Production is forecast to begin in 2024.

The group recently signed a deal for a drilling rig with Transocean.