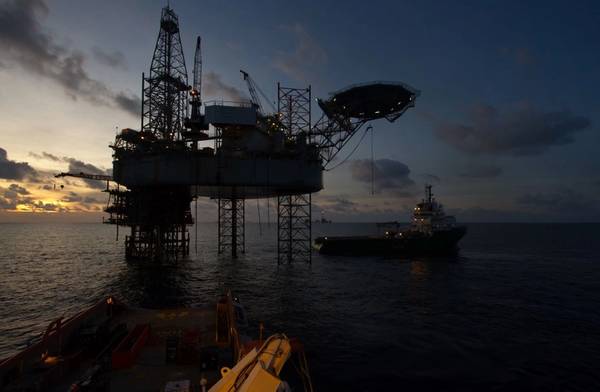 The well reached a total depth of 3658 meters below sea level and encountered pay in excess of 110m in several intervals of Miocene sandstones interbedded with shale.

"Ken Bau 2X results confirm the importance of the discovery made in 2019, and Eni Vietnam’s and its partner Essar E&P efforts to swiftly appraise the full extent of the accumulation despite the significant operational challenges posed by the COVID-19 pandemic during these months," the company added.

The partners are currently planning additional drilling and testing on Ken Bau discovery coupled with new drilling and seismic activity in the Song Hong basin, where Eni operates with a 100% share the neighboring Block 116.

"The gas market in Vietnam is rapidly growing, driven by the Country’s consistent GDP progression and consequent development of gas-to-power plants supplied by domestic resources and, in the future, imported LNG. Ken Bau discovery will potentially provide a fast-track solution to meet the increasing energy demand," Eni said. 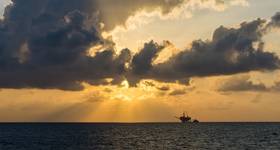