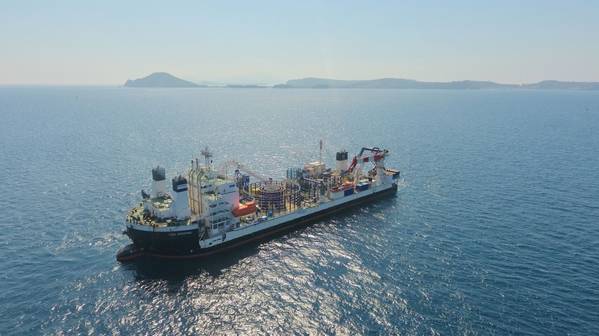 Prysmian, based in Italy, said the changes are part of the ambition to grasping the energy transition opportunities and to ensure "the perfect execution of the recently secured German Corridors cable projects."

Alberto Boffelli will be Projects Chief Operating Officer, responsible for the project delivery phase, including installation and operations areas.

Hakan Ozmen, EVP Projects BU said: "Cables are the backbone of power grids, and having a reliable, smart and widespread power transmission network is essential to carry renewable energy from the regions where it is generated to those where it is consumed, enabling the shift towards a low-carbon economy.”

"To further strengthen our commitment towards the energy transition, the Projects BU launched a new brand strategy able to deliver clear messages to all the Group’s stakeholders and meet the industry’s new challenges," Prysmian said.

The turn-key submarine power and extra high-voltage underground cable systems will be branded “Powerlink. A Brand of the Prysmian Group”, to differentiate them and raise the visibility of one of the Group's businesses with the greatest added value and technological content.

The Submarine Telecom line goes under the brand “Prysmian NSW. A Brand of the Prysmian Group."

The other ranges, which supply only submarine power and extra-high-voltage underground and offshore specialties, will be branded “Prysmian. A brand of Prysmian Group”. 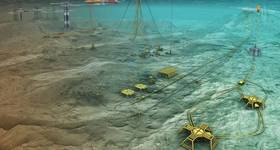