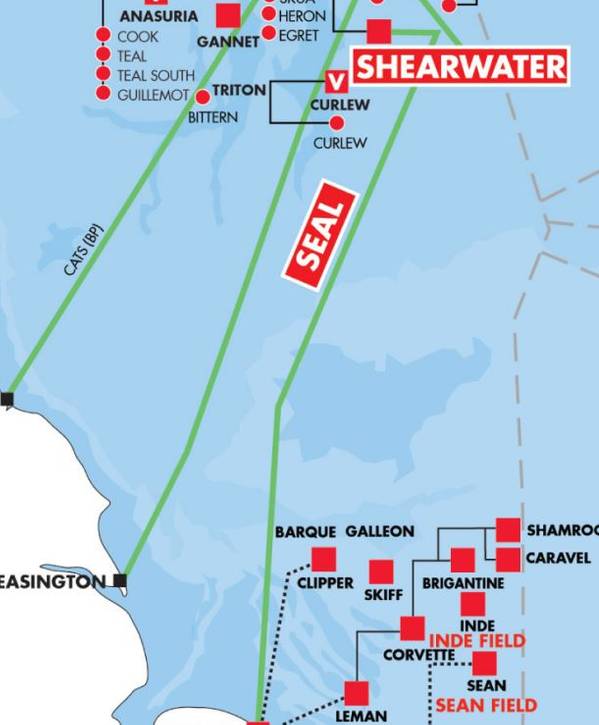 The sale could raise about $200 million, one of the sources said.

Total has engaged in direct discussions with several interested parties in recent weeks, the sources said.

The SEAL pipeline, operated by Royal Dutch Shell, transports natural as from the Shearwater and Elgin Franklin platforms to the Bacton Gas Terminal on the Norfolk coast.

The recent collapse in oil and gas prices due to the coronavirus epidemic and the uncertain outlook have led to a sharp slowdown in dealmaking in the energy sector.

But energy pipelines and infrastructure remain attractive assets for investors as they often guarantee steady returns over long periods of time.