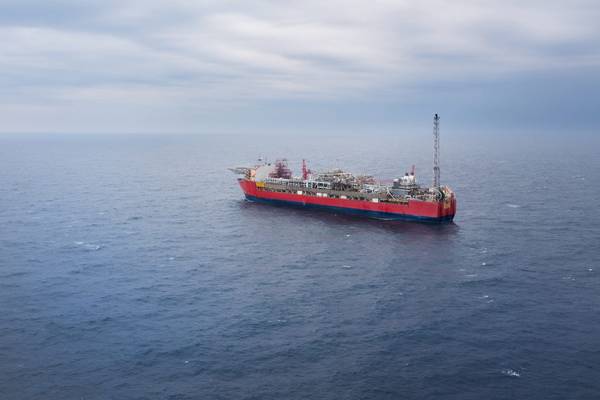 Norwegian oil company Vår Energi is taking the Jotun FPSO ashore for upgrades, as part of a project designed to extend the life of the Balder Area in the Norwegian part of the North Sea.

The FPSO, which has been producing oil from the Jotun field in the North Sea since 1999, will be upgraded at Rosenberg Worley in Stavanger.

The upgrade of the Jotun FPSO is part of Vår Energi’s investment in increased oil recovery from the Balder field in the North Sea. The Balder Future project will extend the life of the field (PL 001) by 2045, giving Norway’s oldest license a lifetime of 80 years.

In addition to the upgrade of the Jotun FPSO, 13 new production wells and one water injection well will be drilled on the field. The project aims to extract another 136 million barrels of oil equivalent (Mboe).

Vår Energi CEO, Kristin F. Kragseth: "I am happy and very proud to have Jotun back in Stavanger. Happy because this marks the start of Vår Energi’s most important project going forward. Proud because we secure jobs for the local supplier industry at a very challenging time"

The Covid-19 pandemic and low oil prices created great uncertainty for the project, and an assessment was needed to get an overview of potential consequences. At the same time, compensatory measures were taken to reduce the effects of Covid-19 and maintain the progress plan, the company said.

The project review shows that Covid-19 pandemic has resulted in a delay of part deliveries, but that the overall plan is still valid. With the Norwegian Parliament’s decision on measures for the industry and the other compensatory measures, Vår Energi is confident that the project can be carried out, still with production start in the second half of 2022, the company said.

Jotun is expected to enter Åmøyfjorden on Monday, June 15. Here, the vessel will undergo preparation works for two weeks before the last tow into the Rosenberg Worley in Stavanger.

The upgrade of the Jotun FPSO includes an overhaul of the turret, pipes, process equipment, hulls, marine systems, living quarters, control and security systems. Staffing at Rosenberg is estimated at 1 200 people at most.

The “new” Jotun FPSO is scheduled to be re-installed between Balder FPSO and the Ringhorne platform during the summer of 2022.

In addition to Rosenberg Worley, Stavanger based Baker Hughes and Ocean Installer, have been selected to carry out engineering, procurement, construction and installation of new subsea systems (SPS), umbilicals, risers and transport pipes for the Jotun FPSO. The proportion of Norwegian suppliers in the project is 70%, Vår Energi 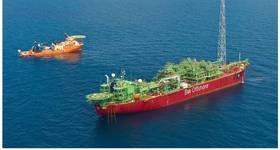