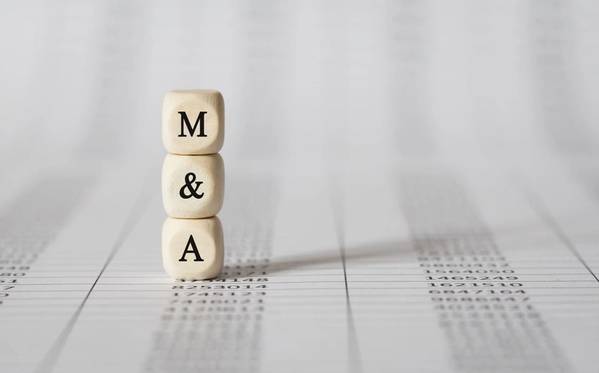 Bahamas Petroleum Company, an oil firm with assets in the Bahamas, and as of recently offshore Uruguay, is set to merge with Trinidad-focused Columbus Energy Resources.

The boards of directors of the two companies on Thursday said they had reached agreement on the terms of a recommended all-share merger by way of a share for share exchange offer to be made by BPC for the entire issued and to be issued ordinary share capital of Columbus.

With Columbus' onshore Trinidad assets, which includes five producing fields, and the Bahamas Petroleum's "highly-prospective" assets in the Bahamas and Uruguay, two companies said the merger would create "create a Caribbean and Atlantic margin focused oil and gas 'champion' , with assets that range across the full spectrum of oil and gas activities, from exploration, appraisal and development to production.

"All of this will be underpinned by existing production onshore Trinidad, which BPC believes can be materially increased at low cost by application of BPC's technical expertise," BPC said.

The merger is to be implemented by means of a Court-sanctioned scheme of arrangement between Columbus and the Scheme Shareholders.

Under the terms of the merger, Columbus shareholders will be entitled to receive 0.803 New BPC Shares for each Scheme Share.

According to the statement on Thursday, the offer represents a value of approximately 2.67 pence per Columbus Share based upon the BPC Closing Price of 3.33 pence per BPC Share on June 10, 2020.

The merger values the entire issued and to be issued share capital of Columbus at approximately £25.1 million, and the Offer represents a premium of 11 percent. to the Columbus Closing Price of 2.40 pence per share on June 10. 2020.