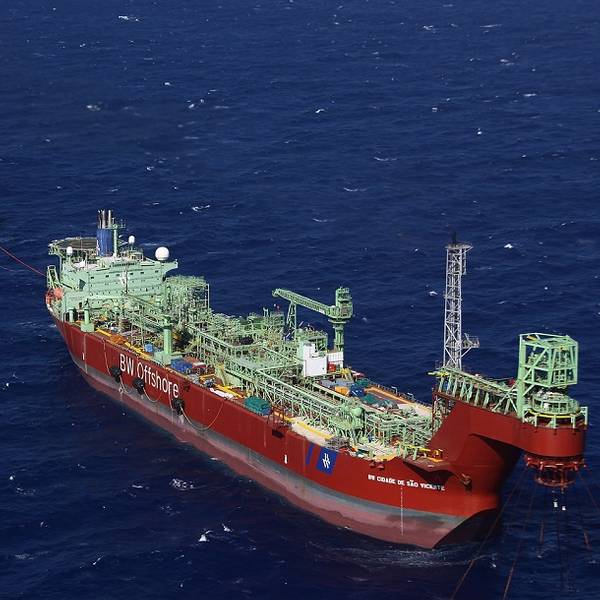 BW Offshore has received a notice from Petrobras extending the lease and operation agreement of BW Cidade de São Vicente with 120 days.

With the extension, the contract is now set to expire on October 9, 2020.

BW Offshore has started planning for the demobilization of the unit from the field and is considering temporary lay up in Brazil.

BW Cidade de São Vicente started operation for Petrobras in 2009 and has been utilized as a well test facility for the Brazilian oil company on multiple locations offshore Brazil.