No Change to Rosneft Sanctions Despite Ownership Change 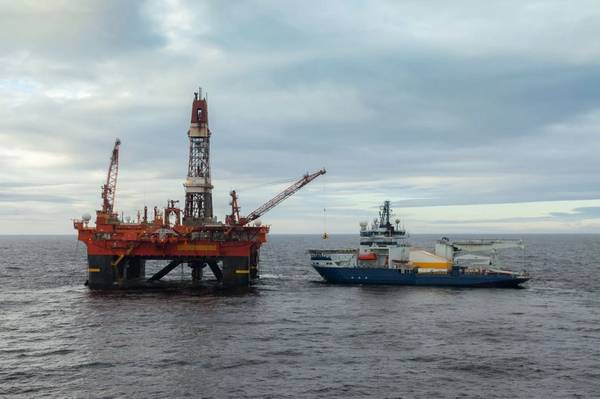 For Illustration; An icebreaker alongside a semi-submersible drilling rig in Kara Sea, Russia.

"The reported change in Rosneft's ownership does not alter the basis for its inclusion on the SSI List," a U.S. Treasury spokesman told Reuters.

"The change... does not alter the Treasury Department’s concerns with respect to a broad range of Russian malign activity globally, and we will continue to use our sanctions authorities as appropriate in response to that activity."

The United States added Rosneft and other Russian entities to its "Sectoral Sanctions Identifications List" (SSI List) in 2014 over Russia's role in the Ukraine crisis.

Inclusion in the list, overseen by the U.S. Treasury's Office of Foreign Assets Control, means U.S. persons are barred from engaging with those firms in mid-to-long term new debt or providing assistance for deepwater, Arctic offshore or shale projects.

International shareholders in Rosneft, headed by Igor Sechin, a longstanding ally of Russian President Vladimir Putin, include BP with a 19.75% stake and Qatar with 18.93%.

As the three Rosneftegaz entities combined hold 50.33% of Rosneft and give the state control of the company, Rosneft will still be able to develop offshore blocks at home, said Yaroslav Karnakov, a partner at law firm Nortia GKS.

Under Russian law, the only companies that can develop Russia's vast offshore zones are those where the state has direct or indirect control of more than 50% of the firm.

The finance ministry, which requires state companies to pay no less than 50% of their net profit in dividends, also expects Rosneft to stick to that obligation like "nothing has changed", a source at the ministry said.

Rosneft told Reuters it planned to maintain its dividend policy and to continue developing offshore fields.

The finance ministry did not reply to a request for a comment.