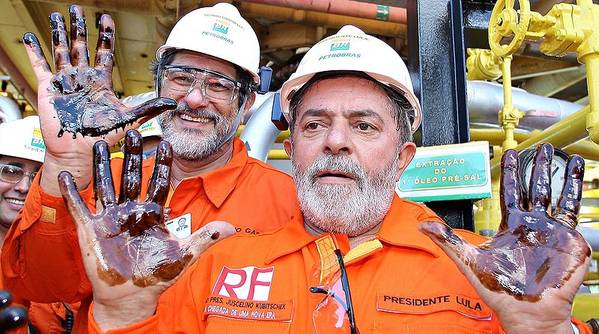 Back in 2010, Petrobras decided to rename its Tupi field, one of the crown jewels in Brazil’s so-called subsalt oil fields, as "Lula", which means "squid" in Portuguese and is also how former President Luiz Inacio da Silva was known.

Mattar said in his Twitter account that the federal court ruled that the name of the oil field could be seen as a personal promotion to Brazil's former President Lula.

Petrobras did not immediately respond to a request for comment. Mattar said he sees the court decision to rename the oil field as Tupi as "correct."

The Lula oil field has produced 1.033 million barrels of oil per day and 45.7 million cubic meters of natural gas in April, making it the largest one in terms of production, according to numbers provided by Brazil's oil regulator ANP.

Lula's production volume is higher than the total output of neighboring country Venezuela, which has produced around 796,000 barrels per day in 2019, data provided by the Organization of the Petroleum Exporting Countries (OPEC) showed.