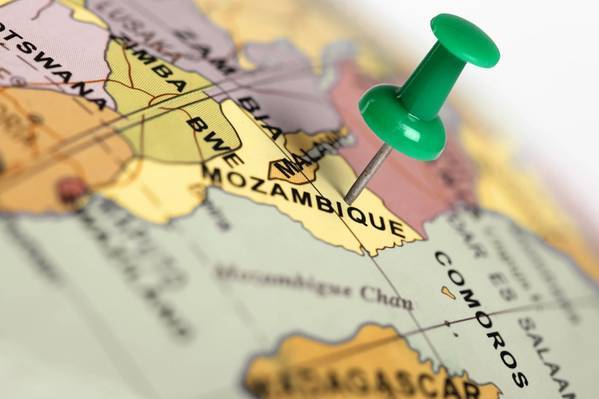 Mozambique's National Petroleum Institute expects Exxon Mobil's final investment decision on a $30 billion gas project in the north of the country in 2021, it said on Wednesday, though the U.S. company dismissed this as speculation.

"The final investment decision of the Rovuma LNG project has been postponed to, in principle, next year," the institute's Chairman Carlos Zacarias told journalists, referring to the Exxon-led project in the gas-rich province of Cabo Delgado.

However, an Exxon spokesman referred to the comments as "third-party speculation", adding that "Rovuma LNG is a complex project that will take several years to develop".

He said the decision would not be made this year but declined to comment on when it would.

The oil giant's decision on the project, which had been expected this year, was postponed in March as the coronavirus outbreak and an oil price slump forced companies to delay projects and cut spending.

Exxon did not say when it planned to make a call on the project.

Other big oil companies, including France's Total and Italy's Eni, are also involved in projects in the region, home to one of the biggest gas finds in a decade.

The projects have the potential to transform the economy of Mozambique, one of the world's least developed nations. But apart from the coronavirus, the projects are complicated by militant Islamists in the province with links to Islamic State.