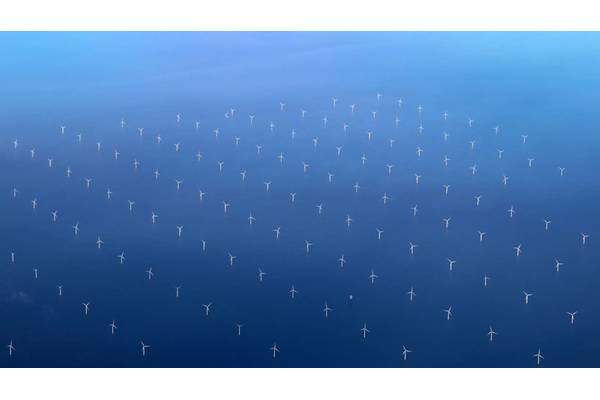 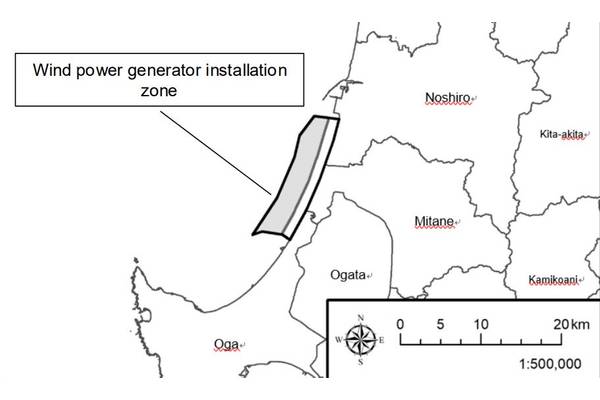 Japanese trading house Sumitomo Corp said on Friday it and seven other Japanese firms have formed a consortium to jointly bid at a planned auction for an offshore wind power project near the cities of Noshiro, Mitane, and Oga in Akita, northern Japan.

Sumitomo has been conducting talks with local communities, environmental impact assessments, seabed surveys, wind condition studies since 2018 and the consortium will prepare for submitting a bid and other processes toward commercialization, a spokesman said.

The wind farm is expected to have a power generation capacity of up to 480 megawatts and is aimed to start operating in 2026.

Japan's offshore power market is expected to take off after the government last year brought in a law to encourage the development of wind farms.

The government has identified 11 areas as potentially suitable for development, four of which were designated as promising.

The Noshiro, Mitane and Oga is one of the four promising areas.