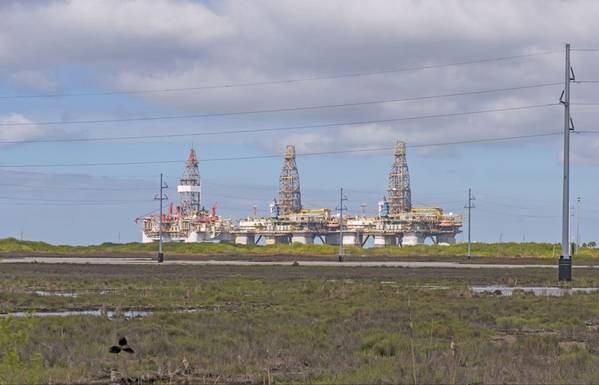 A U.S. ban on new offshore drilling in the Gulf of Mexico, which presidential hopeful Joe Biden promised to enact if elected, would lead to hundreds of thousands of job losses and billions in lost government revenue over 20 years, an offshore drilling industry group said on Tuesday.

The report by the Washington-based National Ocean Industries Association comes as Biden and other Democrats hoping to unseat Republican President Donald Trump in November's election have vowed to shift the country away from planet-warming fossil fuels to help avert the worst impacts of climate change.

"It's important for the public and policymakers to understand the ramifications, which are severe," NOIA President Erik Milito said in an interview about the study.

Biden has said that moving away from fossil fuels would pave the way for big job gains in renewable energy.

NOIA said it conducted research on the economic impact of an offshore drilling ban, and analyzed two scenarios: one assuming no new leases, and another assuming no new drilling permits issued beginning in 2022.

If no new permits are issued, the offshore industry would have 179,000 jobs in 2040, less than half the 370,000 jobs it would be projected to support under current policies, the report said. Government revenues from the industry, meanwhile, would be $2.7 billion a year instead of $7 billion, it said.

With no new leases, jobs and revenues would each be more than 25% lower than the business-as-usual forecast.

Last year, drilling in the Gulf of Mexico's Outer Continental Shelf supported 345,000 U.S. jobs and contributed $28.7 billion to the economy. But that was before the coronavirus pandemic choked off demand for transport fuels, igniting an oil price collapse that put the industry in crisis.