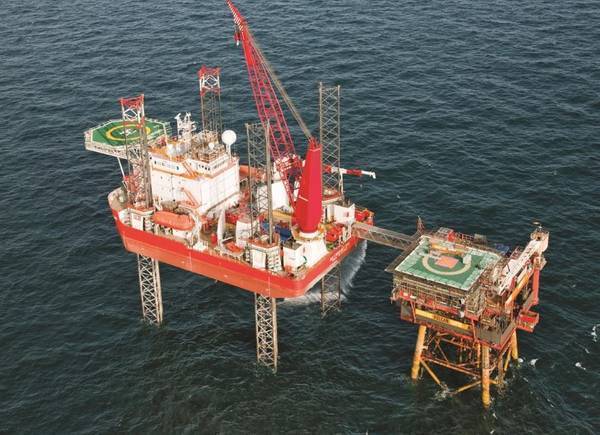 The last letter came from Haasco, covering 550,000 GMS shares (0.16 percent) of GMS issued share capital, indicating that Haasco has no current intention to accept any offer of 10 pence per share (or $0.09 per share if higher), as previously proposed by Seafox.

"As a result, GMS has now received letters from 15 GMS shareholders who collectively hold 52.24 percent. of the Company's issued share capital, indicating that they have no current intention to accept any offer on the terms of the Seafox proposal," GMS said.

Seafox, the Dutch owner of a fleet of offshore jack-up service vessels, late in April made a non-binding proposal to take over the UAE-based jack-up specialist GMS. Both companies provide offshore service support jack-up units for hook-up and commissioning in the oil & gas and offshore wind industries.

The proposal was for a possible cash offer for GMS at a value of US$0.09 per GMS ordinary share. GMS' board rejected the proposal deeming it opportunistic and saying it undervalued the company.

Seafox then issued a "no increase" statement, meaning that if it makes a firm offer to take over GMS, the offer price would be at a price of either 10 pence per share or US$0.09 per share, depending upon which is higher based on the prevailing exchange rate at the time of any such firm offer.

Gulf Marine Services rejected the advance and has urged its shareholders to do the same.