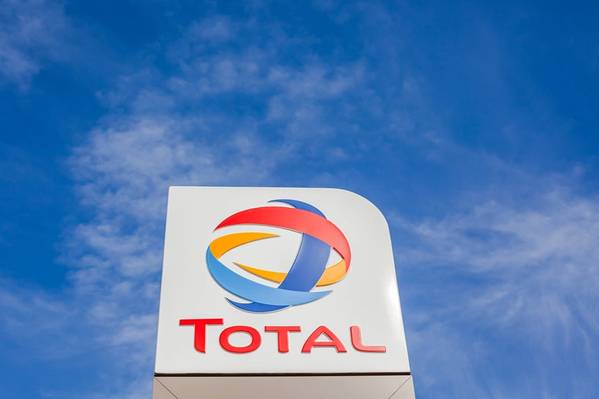 A source with knowledge of the matter said Total has reached a financing agreement with a group that includes around 20 lenders for the first phase of senior debt funding of $14.4 billion. The source did not specify the name of the banks involved in the financial arrangement.

Total declined to comment. Bloomberg reported earlier on Wednesday that Total was set to sign $15 billion financing for the project in June.

The company expects the financing to be closed in the third quarter, the source said.

An energy banking source confirmed the financing deal to Reuters, adding that it involved 20 banks for just below $15 billion.

Total concluded the acquisition of Anadarko's 26.5% interest in the Mozambique LNG project for $ 3.9 billion in September. It is expected to start production in 2024.