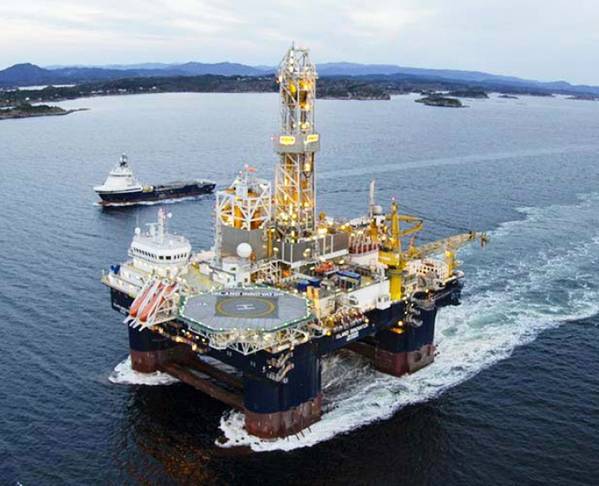 OMV Norge, a Norwegian subsidiary of Austria's OMV, has received approval from the Petroleum Safety Authority Norway to drill at the Hades prospect in the Norwegian Sea.

"We have given OMV (Norge) AS consent for exploration drilling in block 6506/11 in the Norwegian Sea," the country's safety body said Monday.

OMV will use the Island Innovator semi-submersible drilling rig to drill at the Hades prospect. The well 6506/11-12 S is expected to take up to 99 days to complete, while the sidetrack would take 23 days. Water depth at the site is 433 meters.

While the PSA did not reveal the expected spud date, OMV in its application for an environmental permit, filed in February, said the drilling was planned to begin on June 1, 2020, at the earliest.

OMV made the gas and condensate discovery in the block in 2018. The preliminary estimates indicated a discovery size of 40 to 245 million barrels of oil equivalent.

OMV in June last year signed a Memorandum of Understanding with Equinor related to the Hades/Iris gas discovery.

Under the memorandum, the two companies have committed to cooperate on finding the best solution for the development and tie-in of Hades/Iris to existing infrastructure, given the proximity of producing fields where Equinor is the operator.