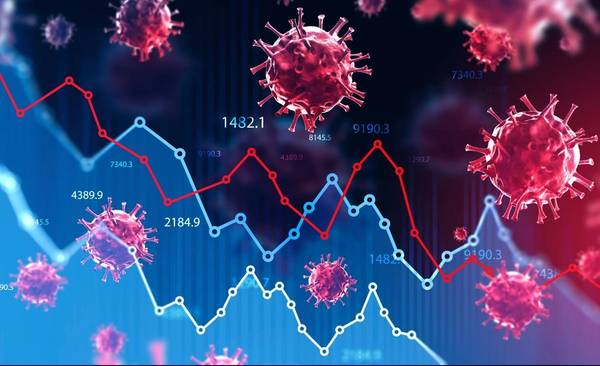 Occidental Petroleum Corp on Tuesday swung to a first-quarter loss on writedowns and charges, and the troubled U.S. oil producer cut its budget for the third time since March in response to a historic oil-price crash.

The company has been struggling with debt taken on in last year's $38 billion acquisition of Anadarko Petroleum, an ill-timed bet on rising shale oil prices ahead of a market dive.

Global energy demand has tumbled amid coronavirus-related travel and business restrictions and a glut of oil from a price war. U.S. crude collapsed this year, and remains down about 60% from January despite a recent rally.

Occidental's results included a $1.4 billion impairment charge on its Western Midstream pipeline assets, a $580 million writedown of oil and gas properties and $670 million loss on interest-rate swaps. The losses were partially offset by a $1 billion gain on crude oil hedges.

The company cut its 2020 project budget for a third time, to about $2.5 billion, from the original roughly $5.3 billion plan. It identified an additional $1.2 billion in operating and overhead cost cuts, it said on Tuesday.

Occidental beat Wall Street estimates for adjusted earnings. Analysts expected an adjusted loss of 63 cents, but the company reported a loss of 52 cents, according to Refinitiv.

The Anadarko purchase saddled Occidental with $40 billion in debt and the oil-price crash has cut the value of assets Occidental picked up in the deal, dashing its hopes of selling some of them to pay down the debt.

French oil giant Total SA on Tuesday said it had been told by Occidental it cannot acquire Occidental's oil and gas assets in Algeria, which were part of an $8.8 billion deal reached by the companies on Anadarko’s assets in Africa.

In March, Occidental agreed to take three directors nominated by activist investor Carl Icahn, who had opposed the Anadarko deal. The company will hold a call with analysts on Wednesday morning to discuss the results.

(Reporting by Jennifer Hiller in Houston and Shariq Khan in Bengaluru; Editing by Arun Koyyur, David Gregorio and Tom Brown)