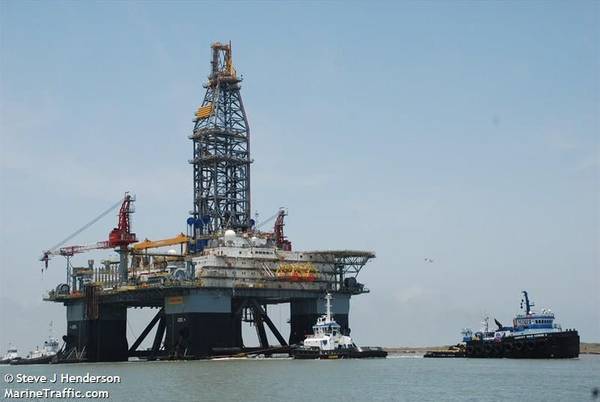 Eni has not found oil at its Ehecatl-1 exploration well in Block 7, offshore Mexico, Cairn, a partner in the project has said.

Cairn said on Tuesday operations had been completed at the Eni-operated Ehecatl-1 exploration well in the Sureste Basin. Cairn has a 30% working interest in the offshore block through its subsidiary Capricorn Energy Mexico.

"The exploration target of the well was to prove hydrocarbons in the Lower Miocene. The well did not find reservoired hydrocarbons and it has now been permanently plugged and abandoned," Cairn said.

Logging, sampling, and data collection during the well operations will help the joint venture calibrate the seismic data and develop an improved understanding of the Lower Miocene target and the information gathered will be integrated to improve the understanding of the Block and inform the second well decision, Cairn added.

The well is located 65 kilometers offshore and was drilled by the Valaris 8505 semi-submersible rig in a water depth of 426 meters and reached a total depth of 4,451 meters. The rig has a contract with Eni until November 2020.

Eni holds rights in eight exploration and production blocks (six as the Operator), all located in the Sureste Basin in the Gulf of Mexico.

The company in February made an oil discovery in the Saasken exploration prospect in Block 10, offshore Mexico with the expected oil in place in the range of 200-300 million bbl.