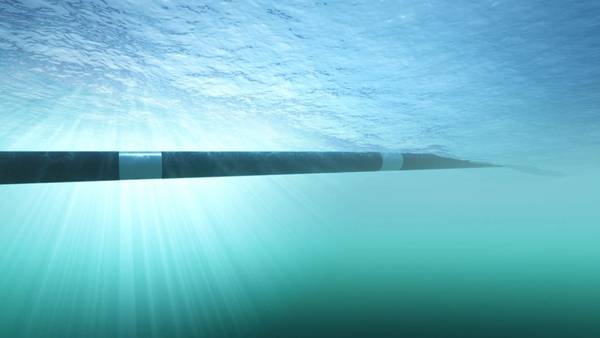 A joint venture between Greek utility DEPA and Italy's Edison is seeking to shortlist two contractors to build part of a pipeline to carry natural gas from the eastern Mediterranean's rapidly developing gas fields to Europe, DEPA said on Thursday.

European governments and Israel last year agreed to proceed with the $6 to $7 billion so-called EastMed project. The pipeline is expected initially to carry 10 billion cubic meters of gas per year from Israeli and Cypriot waters to the Greek island of Crete, on to the Greek mainland and into Europe's gas network via Italy.

Greece, Cyprus and Israel in January signed a deal to build the 1,900 km subsea pipeline. The countries aim to reach a final investment decision by 2022 and have the pipeline completed by 2025 to help Europe diversify its energy resources.

Turkey opposes the pipeline and has said there is no need for it.

The contractors will design and build four offshore legs of the pipeline, DEPA said. The total cost of the four 1,470 kilometer legs will be 3 billion euros ($3.3 billion), DEPA added.

"The implementation of the project goes ahead despite the big turmoil that the (coronavirus) pandemic has caused to the world economy and the energy market," Greek Energy Minister Kostis Hatzidakis said in a statement.

DEPA has signed a letter of intent with Energean, a gas producer with a focus on the Eastern Mediterranean, to buy two billion cubic meters of gas annually from Energean's gas fields off Israel via the planned pipeline. 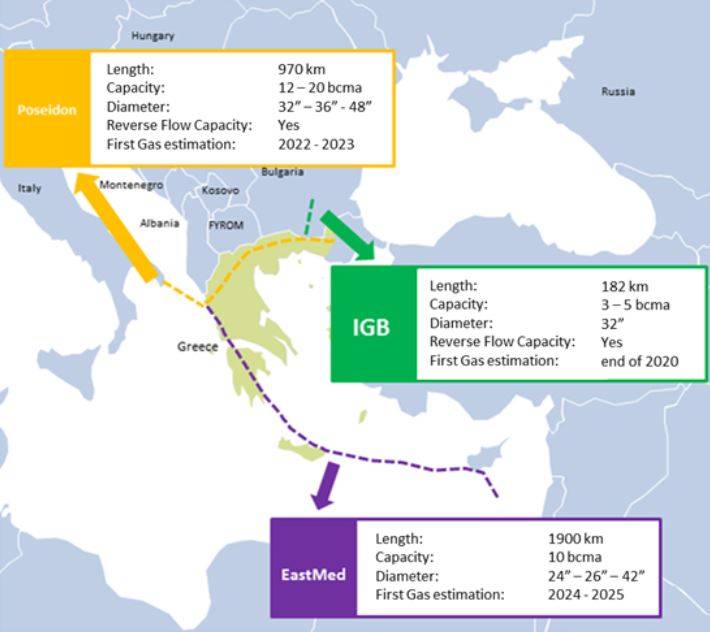