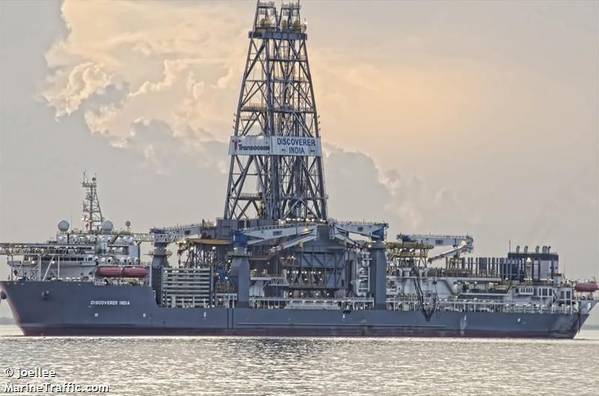 In its fleet status report issued Thursday, Transocean said it had received the early termination notice from Burullus in April 2020 for the Discoverer India drillship contract,

Burullus is a joint venture between Shell, EGPC and Petronas which operates the West Delta Deep Marine concession, offshore Egpyt.

According to the Transocean fleet status update, under the terms of the drilling contract, Burullus will pay a termination fee associated with its early termination of the contract.

Transocean did not say how much it would be paid for the early termination.

As for the new contracts, Transocean has added around $10 million in contract backlog, as its customer Beacon Offshore has exercised a 41-day option in the U.S. Gulf of Mexico for the Deepwater Asgard drillship.