Murphy Oil CEO Back at Work after Medical Leave 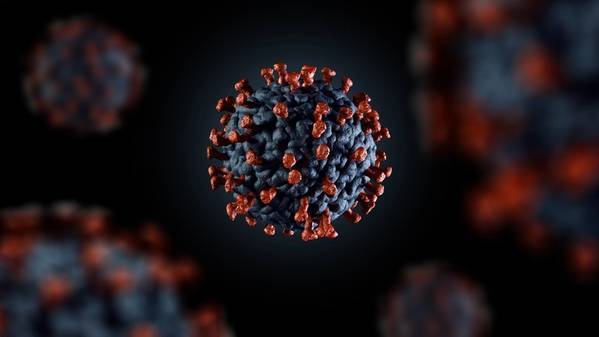 Jenkins had taken medical leave in March due to coronavirus concerns when Murphy said he would "step down temporarily pending test results and a presumptive diagnosis of COVID-19."

Murphy did not confirm if Jenkins, elected CEO in 2013, had indeed tested positive or not.

He has now returned to his day-to-day role as Executive Vice President and Chief Financial Officer.