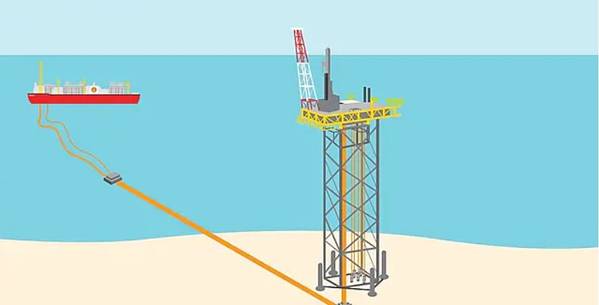 Royal Dutch Shell said on Tuesday its Australian unit and joint venture partners had decided to delay a final investment decision (FID) on the Crux gas project in offshore Australia that was initially planned for 2020.

The Crux project is one of several globally that have been delayed in recent months following the collapse in energy prices.

LNG demand had been hitting record highs until recently thanks to appetite from China and India as they diversify away from dirtier coal power generation, but the crash in oil and gas prices has caused major LNG exporters to put off gigantic new facilities or expansions of existing projects.

Shell and its joint venture partners decided to delay the FID "due to the global economic downturn, including the sharp drop in oil price, declining markets and uncertainties with regard to the COVID-19 pandemic," a spokeswoman said in a statement emailed to Reuters, adding that Shell remained committed to developing Crux.

"This is consistent with Shell's global approach of actively managing all operational and financial levers, including reducing capital spend," she added. In late March, Shell said that it had pulled out of a major U.S. LNG export plant in Louisiana, citing the crash in energy prices.

Crux, owned by Shell, Osaka Gas and a unit of Seven Group Holdings, is one of several gas fields that have been awaiting development off northwestern Australia.

The project will be developed to supply backfill gas to the Prelude floating LNG facility off northwest Australia.

Cargo liftings from Shell's Prelude facility, which is the world's largest floating LNG facility, has been suspended since February following an electrical trip.

"If you look at the upstream industry, preserving cash on balance sheet is absolute priority. So FIDing any new projects that are very capital intensive right now, shareholders don't want to do that," he said. (Reporting by Jessica Jaganathan; Editing by Edmund Blair and Susan Fenton) 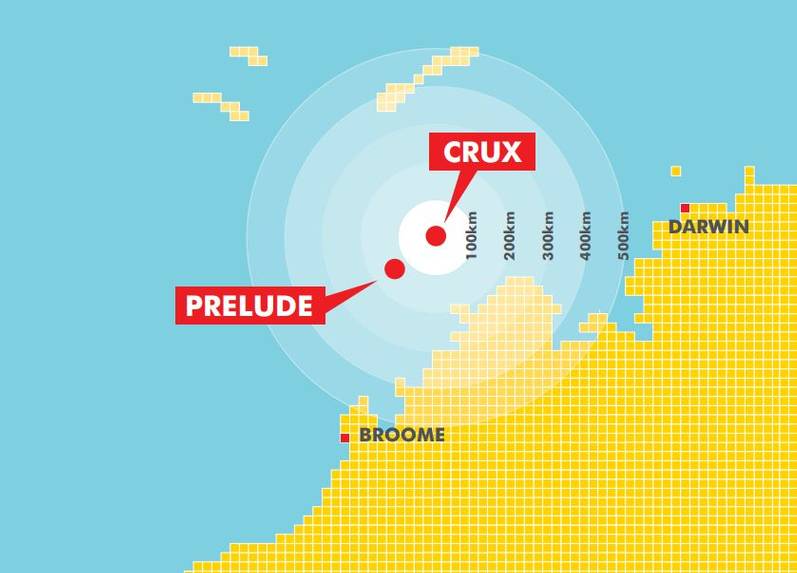