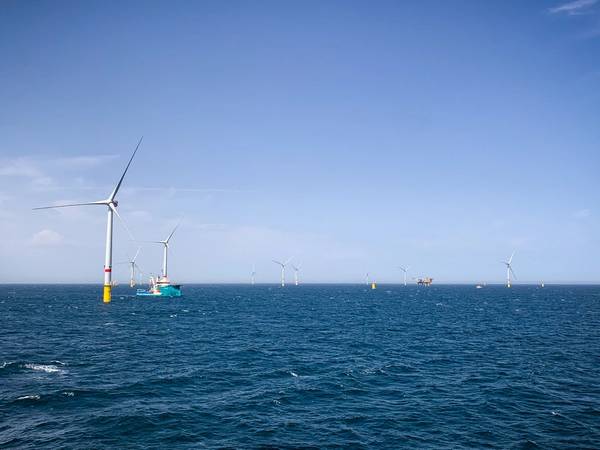 The offshore wind project is located in the North Sea, more than 100 kilometers from the mainland in the German Exclusive Economic Zone

All 31 monopile foundation turbines have been generating power since the end of September 2019 and to date, have generated over €130 million of pre-completion revenues.

Final completion marks the official end of construction and the start of the operational phase of the project, and also signifies that the terms required to satisfy the project lenders for term conversion have been achieved, Northland Power said.

“Achieving this milestone is the culmination of the efforts and dedication put forth by our project team to see the project through to completion,” said Mike Crawley, Northland’s President and Chief Executive Officer.

Deutsche Bucht is 100% owned by Northland and is expected to produce an annual output of approximately 1.0 billion kilowatt-hours of electricity.

According to the operator, this is enough to serve the power needs of approximately 300,000 German households while saving nearly 700,000 tonnes of CO2 emissions per year. The wind farm uses MHI Vestas’ 8.4 MW wind turbines.