Norwegian Workers Might Need to Stay Offshore for 28 Days 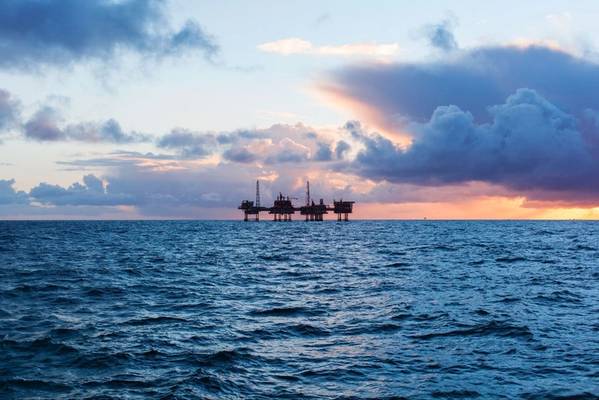 Coronavirus outbreak in Norway has led some oil companies to extend offshore stays for its workers from 14 days to 21 days. The offshore stays might now be extended to 28 days.

In an update on Thursday, the Petroleum Safety Authority said: "In order to reduce the risk of infection and to cover for personnel in quarantine, a number of companies are extending the offshore period for employees from 14 to 21 days as permitted by the HSE regulations.

It added: "A number of companies are also taking the opportunity to increase from 21 to 28 days on specified conditions."

The PSA Norway also said the companies are making different assessments and have varying practices when it comes to offshore rotations.

"Some are maintaining a 14-day rotation, but imposing strict restrictions on those actually allowed to fly out," it said.

"A number of companies are in negotiations with the unions on a temporary change to tour plans. Three weeks on/six off is the most relevant pattern, but three/three could also be appropriate," it said.

While the overall picture, as estimated by the Petroleum Safety Authority, is that the companies have sufficient manning and expertise over the short term (one-two weeks) for safe operation in this period, the pressure on the remaining workforce offshore is growing, and challenges might arise.

The companies are restricting unnecessary activities in order to ensure prudent operation and production. Manning on fixed facilities and at land-based plants has so far been reduced by 20-40 percent, rather less on mobile facilities, the PSA said.

"The safety delegate service on the facilities is concerned that pressure on the remaining personnel is growing. Many are worried about their families on land, which can reduce alertness and concentration while working."

As it currently stands, Norwegians who have been outside the Nordic countries are to stay in their homes for 14 days after arriving home to Norway, regardless of whether they have symptoms.

As for travelers from countries outside the Nordic region who are not residents of Norway, they will be asked to return. The alternative for these travelers is quarantine. Travelers with symptoms will be isolated.

Talking further about potential issues in the offshore industry,  the PSA said that the threat that personnel on board will be unable to handle a demanding production/drilling incident if many become ill and are quarantined has led safety delegates to question whether new drilling and well activities should be initiated if the ability to handle them could become questionable with reduced manning/expertise.

No production cuts yet

At 10.00 on 24 March, no fixed facility on the Norwegian continental shelf (NCS) or land-based plant had restricted or shut down production as a result of the coronavirus outbreak, the PSA said.

Where drilling and work on mobile units are concerned, most of the main activities – such as drilling, well workovers and completion – are continuing as planned. Some well plugging has been halted and postponed, while some drilling operations are being terminated/not started. Three mobile facilities are out of operation as a result of the outbreak, the PSA added.