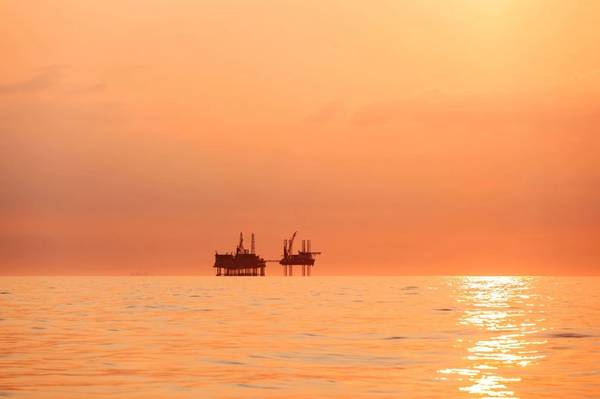 A major sale of oil and gas leases in the U.S. Gulf of Mexico on Wednesday generated $93 million in high bids, the lowest total for any U.S. offshore auction since 2016, reflecting caution in the drilling industry amid a steep slide in oil prices.

Firing up offshore drilling is a crucial part of U.S. President Donald Trump's "energy dominance" agenda to maximize domestic production of crude oil, natural gas, and coal. But the energy industry is in crisis as the coronavirus outbreak decimates world demand for fuel and crushes prices.

"While bidding did take a tough hit, it could have been substantially worse," said Erik Milito, president of the National Ocean Industries Association, which represents the offshore oil and gas drilling industry.

The more than 78 million-acre (31.6 million hectares) sale attracted bids on 397,286 acres, or 0.5% of the total, according to the U.S. Bureau of Ocean Energy Management (BOEM), which administered the auction.

It was the lowest number of acres receiving bids during a lease sale since the agency started holding region-wide auctions in 2017. Prior to that year, the United States held more frequent but smaller, regional lease sales.

Despite the sparse bidding, the sale's average bid per acre of $234 was the highest since an August 2017 sale, helped by an $11 million bid from BHP Billiton for a tract in the Green Canyon deepwater area. Chevron and Shell each had three of the sale's top ten bids, ranging between $2.5 million and $7.3 million each for tracts in the Green Canyon, Atwater Valley and Mississippi Canyon areas.

"I'm pleased with the dollar bid per acre," Mike Celata, regional director of BOEM's Gulf of Mexico office, said on a conference call with reporters. "There are still prospects out there that operators are interested in acquiring."

The sale, which attracted bids from 22 companies, was the first federal offshore oil and gas lease sale since August of last year, which received $159.4 million in high bids.

Before the slump in oil prices, recent lease sales of similar size in the Gulf of Mexico had attracted bids on about 1% of available acreage and yielded high bids totaling between $121 million and $274 million.

Two auctions held in 2019 generated the highest annual bid level in four years, above $400 million combined, according to BOEM.

Wednesday's lease sale was scheduled late last year, long before countries including the United States took unprecedented steps to contain a coronavirus pandemic that has curbed demand for crude and products such as gasoline and jet fuel.

U.S. oil prices have dropped roughly in half since the middle of February to about $27 a barrel.

The Organization of the Petroleum Exporting Countries and its allies, meanwhile, have opted not to cut production, further adding to a worldwide supply glut.

Oil and gas companies around the world in recent days have announced plans to slash spending as a result of the market slump.