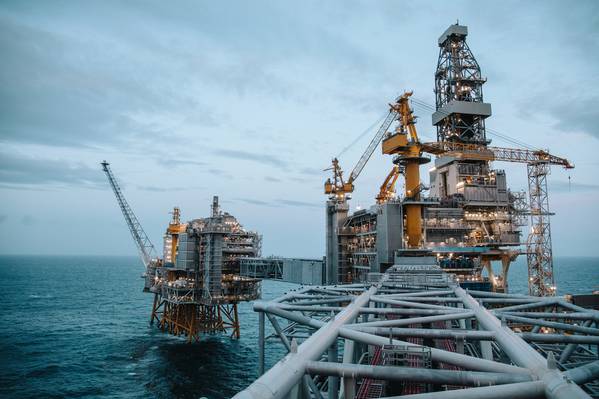 Norway's oil production rose in February from the previous month, broadly in line with the official forecast, as the ramp-up of a major new field continued, the Norwegian Petroleum Directorate (NPD) said on Thursday.

Output from the giant Johan Sverdrup, which came on stream in late October, helped lift Norway's February crude output by 5.8% from January and 25.9% year-on-year to 1.75 million barrels per day.

Daily natural gas output rose by 1.6% month-on-month, also broadly in line with the forecast, but it was 5% down from a year ago.