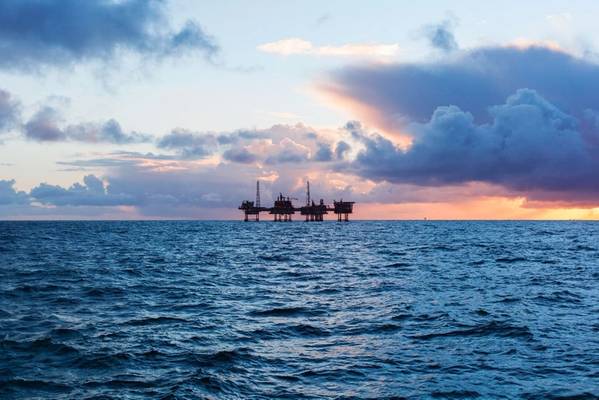 The Norwegian economy remains strong despite the sharp fall in the price of oil, Norway's biggest export, but it is too early to tell what the full impact will be from cheaper crude and the coronavirus, Finance Minister Jan Tore Sanner said on Monday.

Norway's currency weakened to an all-time low against the euro in early trade, falling 5.3% while the country's benchmark stock index plunged 12%, twice as much as the average of European stocks, Refinitiv data showed.

Almost a fifth of Norway's annual gross domestic product comes from oil and natural gas. "The Norwegian economy is solid and we have experience in handling oil price fluctuations," Sanner told Reuters in an emailed statement.

Oil prices fell as much as 34% on Monday as Saudi Arabia ignited a price war, and were headed for the biggest one-day drop in 29 years.

While lower oil prices will reduce the government's income, Norway can draw on its $1 trillion sovereign wealth fund, the world's largest, whose assets correspond to around seven years of fiscal spending.

Norway's central bank is likely to cut interest rates by at least 25 basis points in a scheduled March 19 policy announcement, Nordea Markets said, changing its view that Norges Bank would stay on hold despite the coronavirus outbreak.

"The outlook has changed -- both when it comes to the potential magnitude of the negative side-effects from coronavirus and developments in the oil price and financial markets over the past week," Nordea's chief economist Kjetil Olsen wrote.

The central bank did not immediately respond to a request from comment. When oil prices last plunged in 2014-2015, oil companies such as Equinor sharply cut investments and operating expenses, triggering a rise in Norwegian unemployment.

"Oil firms are better prepared to handle this than they were in 2015," Sanner said of the weaker crude price.

Equinor's shares fell by 16% while those of Aker BP, jointly owned by Norway's Aker and Britain's BP Plc, were down 24%.

DNB, Norway's biggest bank and a major lender to companies that serve the oil industry, fell by 29% in early trade before partly recovering to trade 13% lower at 0858 GMT, while European banks on average declined by 10%.