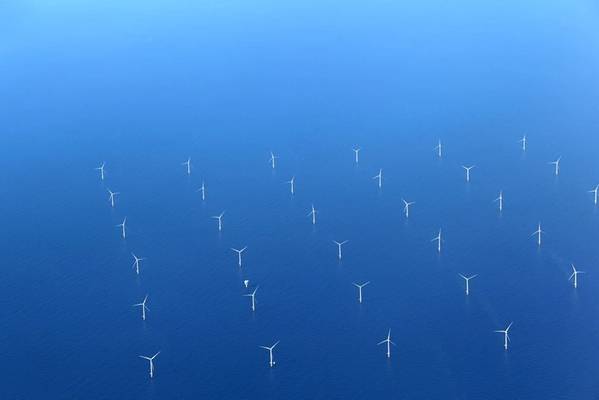 JERA now holds a 43.75% stake in the project. The Green Investment Group holds 31.25% and EnBW holds 25%. Financial details were not disclosed. Formosa 3 is an offshore wind project off the central-western coast of Taiwan.

It has three separate sites which have a total capacity of 2 gigawatts. The project secured approval after an environmental impact assessment in 2018.