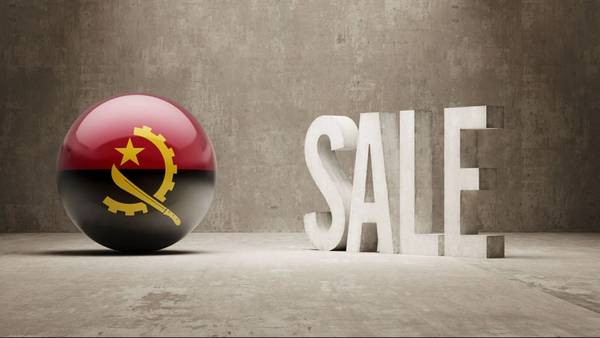 Angolan state oil company Sonangol will begin in April to sell its stakes in several private firms, chair Sebastiao Gaspar Martins said, as part of a government bid to privatize key state assets including parts of Sonangol itself by 2022.

The eleven companies include local bank Banco BAI as well as Sonamet, Sonatip, and Sonadit dedicated to metals, maritime services and the maintenance of offshore companies respectively.

Martins, quoted by state news agency Angop late on Thursday, said it was too early to put a value on the stakes. Angola, Africa's second-biggest oil exporter, is struggling with declining oil output and economic doldrums which have galvanized authorities to streamline a bloated public sector and focus Sonangol, its largest company, on its core business.

Describing Sonangol as an "octopus", the country's minister of Mineral Resources and Petroleum, Diamantino Azevedo, has said it would need to shed stakes in everything from hotels to aviation around the world before a 30% share sale in 2022.

Angola has named billionaire former first daughter Isabel dos Santos as a suspect over alleged mismanagement and misappropriation of funds while she was chairwoman of Sonangol in 2016-2017.

Dos Santos has denied any corruption. The Angolan state will exit full or part ownership of 81 companies this year via public tender, six by auction and three in IPOs, with 12 set to be privatized in 2021 and four in 2022, according to Angop.

Among the last will be Sonangol, along with state-owned diamond giant Endiama. Martins said Sonangol had slashed its debt at the end of 2019 by more than half to $1.25 billion year-on-year. President Lourenco sacked Martins' predecessor Carlos Saturnino as chair of the state energy firm last year amid heavy debt and domestic fuel shortages.