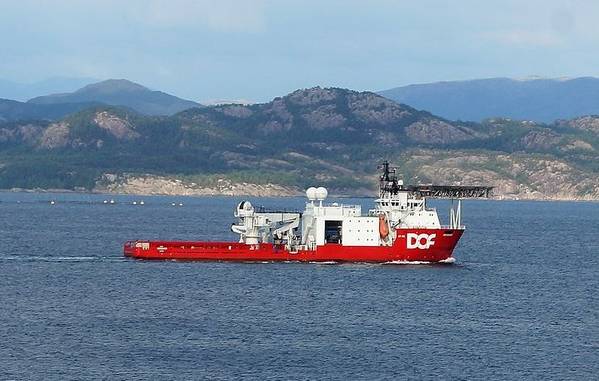 The first contract is for seismic nodes installation in Nigeria for an undisclosed client. The work will be executed from the CSV Geosund.

DOF said the second contract was an extension to an existing contract with a major operator in Angola to support a variety of subsea activities.

For the Angola project, the company will deploy the CSV Skandi Seven which has already been operating for the client in Angola for some time.