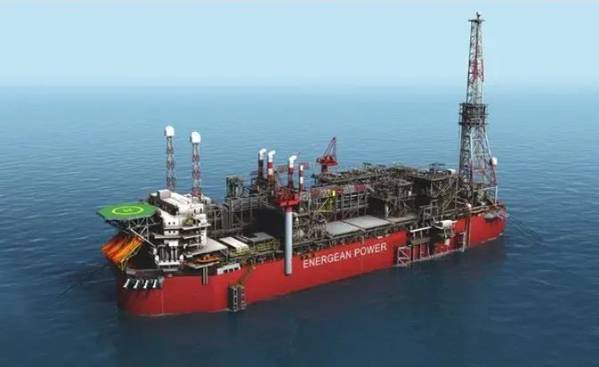 The Mediterranean Sea-focused company working to start production from the Karish offshore development in 2021, said the KM-02 produced from a 35-meter interval of the C sand reservoir.

The well flowed at a maximum rate of 120 million standard cubic feet per day (Mmscf/d) of natural gas, limited only by the capacity of the surface equipment.

"Performance modeling confirms that the well is capable of delivering at the 300 Mmscf/d design capacity when connected to the FPSO," Energean said.

The company has recently informed that the FPSO Hull delivery from China might be delayed due to the novel coronavirus outbreak but said the FPSO was on track to deliver first gas in the first half of 2021.

Energean on January 29 said it completed the drilling of the three Karish Main development wells during 2019, with completions being run, and the Christmas Trees expected to be installed before end 1Q 2020.

All three development wells will then be ready for integration with the Sub Seainfrastructure and Hook Up to the FPSO, the company said.

Also, Energean expects to spud the Zeus exploration well, targeting 0.6 Tcf of Gas Initially in Place ("GIIP") in March 2020. In addition to Zeus, Energean is preparing to drill two additional exploration wells during 2020, which will be contingent on the results from Zeus.