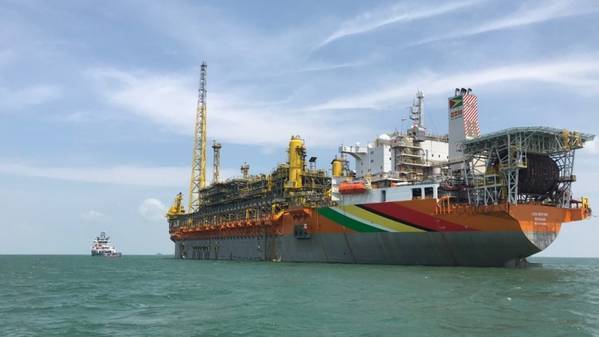 Guyana produced 35,607 barrels per day (bpd) of oil in December, following the inauguration of production in the country by a consortium led by U.S. oil major Exxon Mobil Corp, the finance ministry said in a report.

Exxon has discovered more than 8 billion barrels off the coast of Guyana, a poor South American country with no history of oil production. Output at the Stabroek block began on Dec. 20, and Exxon began exporting crude in January.

The government chose to receive its 2% royalty from the oil output in cash. The ministry said the consortium - which also includes Hess Corp and China's CNOOC Ltd - would pay the royalty later this year from its share of profit oil, a reference to the value of the crude the companies produce beyond cost recovery.

Total production in December was 427,282 barrels, the ministry said in the report. (Reporting by Neil Marks in Georgetown, Writing by Marianna Parraga and Luc Cohen Editing by Chizu Nomiyama and Matthew Lewis) 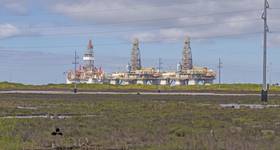