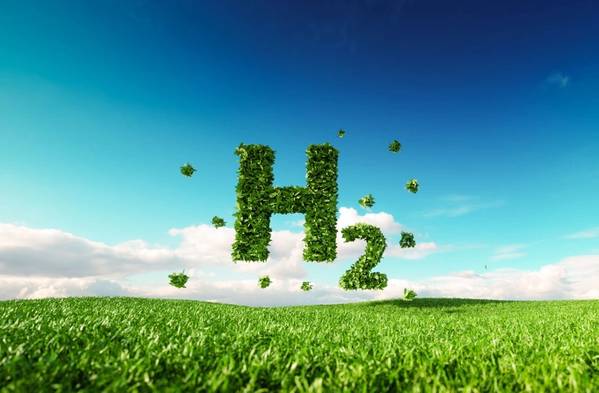 Gigastack, a project designed to create renewable hydrogen from offshore wind at industrial scale, has been awarded GBP 7.5 million funding for the second phase of the project.

As part of the initial feasibility phase of the Gigastack project, which completed in 2019, ITM Power developed designs for a low-cost modular 5 megawatt (MW) electrolyzer 'stack', collaborating with Ørsted to understand the potential synergies with offshore wind farms and with Element Energy to undertake a market analysis and explore business models for the first industrial-scale 100MW electrolyzers.

Now, for the second phase of the project,  the consortium will conduct a Front-End Engineering Design ('FEED') study on a 100MW electrolyzer system using staged installations with a nominal capacity of 20MW.

The FEED study will detail the actual design of a hydrogen production system connected to a wind farm and industrial off-taker using ITM Power's new generation of electrolyzer stack technology, renewable energy directly from Ørsted's Hornsea Two offshore wind farm, and with the resulting renewable hydrogen supplied to an industrial off-taker; Phillips 66 Limited's Humber Refinery, where it will reduce CO2 emissions from the refinery by lowering the consumption of fossil-based hydrogen.

A key objective of the Gigastack project is to identify and highlight regulatory, commercial and technical challenges for real applications of industrial-scale renewable hydrogen systems.

As part of the second phase, ITM Power will also install and trial both their next-generation electrolyzer stack and the semi-automated manufacturing machines required for large-scale and high-volume manufacture of these new large low-cost stacks. This will help validate a complete production system capable of delivering hundreds of megawatts of electrolyzers per year, ITM said.

The funding was awarded by the UK Department for Business, Energy and Industrial Strategy.

Anders Christian Nordstrøm, Vice President for Hydrogen, Ørsted, said: "Creating renewable hydrogen with the offshore wind really has the potential to decarbonize industrial processes, and what is needed now is to scale up the electrolyzer technology and bring the cost down.

"We've seen this happen in offshore wind. With industry and government working together, there has been a rapid deployment and a huge cost reduction. This project aims to do the same with hydrogen. At the right cost, this technology has the potential to play a huge role in meeting the UK's decarbonization targets.

Dr Graham Cooley, CEO, ITM Power, said: "The second phase of Gigastack includes stack scale-up, volume manufacturing and a FEED study for a refinery deployment. The project will result in a scalable world-class product for the production of low-cost renewable hydrogen."