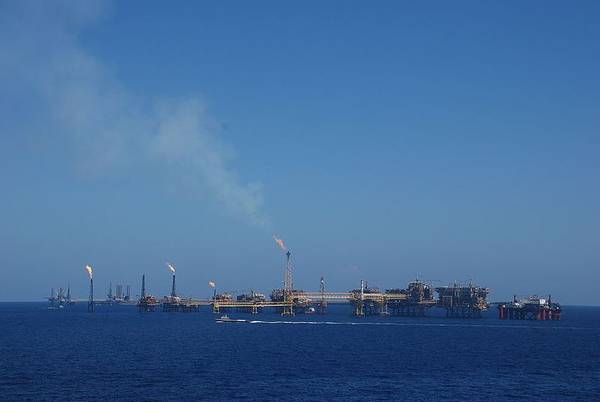 "We invite the companies, who form consortia to carry out these comprehensive projects, from construction of the facilities, the drilling of wells, laying both marine and onshore pipelines ... and the consortium that offers the best price wins," Romero told reporters late on Thursday.

The CEO said he expects all the related contracting for this year's projects to be finalized by the middle of this year. Romero, a close confidant of President Andres Manuel Lopez Obrador, has previously said Pemex aims to discover and develop 20 new oil and gas fields each year, targets viewed as extremely optimistic by industry analysts.

Only three of the 20 priority projects selected last year reported crude production as of last December, according to data from Mexican oil regulator CNH.

Related:  Regulator to Decide in Talos, Pemex Standoff over Zama

Last year marked the first full year of the government of Lopez Obrador, a leftist nationalist who has pushed a state-centric energy model while rejecting the need for transparent oil auctions open to private producers championed by his centrist predecessor.

Romero added in brief comments to Reuters that he does not expect a quick resolution to talks between Pemex and U.S.-based Talos Energy Inc over which firm will run operations for a major, shared oil find in the southern Gulf.

The so-called Zama offshore discovery was made in 2017 by a Talos-led consortium which also includes Germany's Wintershall Dea and Britain's Premier Oil. Late last year, Talos formally notified the government that the deposit likely extends into Pemex's neighboring block. Both companies claim to hold the majority of the nearly 700 million-barrel find, which is another point of contention the ongoing negotiations are aimed at resolving. "I think that's going to still take more time," said Romero.

The struggle over who will run the Zama operations has emerged as a major test case for Lopez Obrador, who has repeatedly pledged to boost Pemex and downplayed the role of private oil companies.