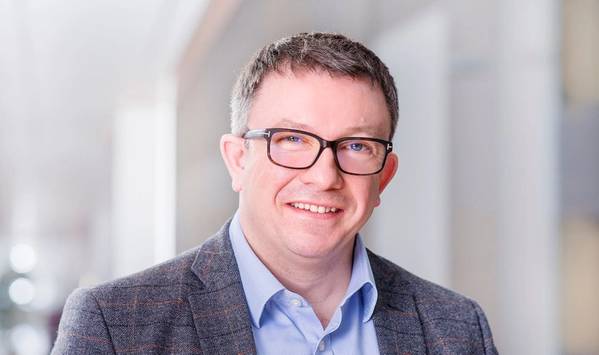 Oil firms Aker BP and Equinor are close to resolving their dispute over how to develop a cluster of oil and gas discoveries in the so-called NOAKA area of the North Sea, Aker BP said on Tuesday.

The new engineering design initially comprises 506 million barrels of oil equivalents (boe), with the potential to reach 700 million depending on results from the drilling this year of a delineation well at the adjacent Liataarnet discovery, it added.

That would make NOAKA the second largest ongoing development project offshore Norway after Equinor's 2.7 billion barrels Johan Sverdrup oilfield, which has partly begun production and will be completed in late 2022.

Aker BP investor presentation material showed production from the NOAKA area could start around 2025, and that the company's share of the project would generate about 100,000 boe per day in new production in 2026.

"The solution we're looking at now is more robust," Hersvik said, adding that a final conclusion had not yet been made.

Equinor was not immediately available for comment. NOAKA's size exceeds Equinor's Arctic Johan Castberg field, which is expected to start in 2022 and is estimated to hold between 400 million and 650 million barrels of oil.