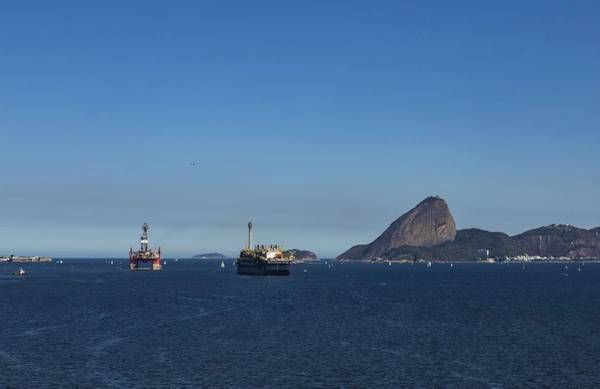 Illustration; Offshore drilling rig and an FPSO off Brazil - Image by Ranimiro / AdobeStock

In November, Brazil, a staunch U.S. ally under far-right President Jair Bolsonaro, tried to sell the rights to four offshore oil-producing zones in a process that could have fetched some 106.5 billion reais ($25.5 billion) for the government.

However, only two areas attracted bidders, both of which were consortia led by Brazil's state-run oil firm Petroleo Brasileiro SA. While some officials and oil executives called it a qualified success, most deemed it a failure, blaming the lack of global interest on extremely complex bidding rules that would have forced any winner into difficult negotiations with Petrobras, as Petroleo Brasileiro is commonly known.

Speaking to journalists in Rio de Janeiro on Sunday, U.S. Secretary of Energy Dan Brouillette acknowledged those issues and said the United States was prepared to assist in any future sale. "We looked at what happened in the last auction, with regard to the blocks. We understand, I think clearly, why some investors may have shied away from that," said Brouillette.

"And we stand ready to assist, should it be desired or needed, to help design new auctions that might produce results that are more conducive to the desires of the Brazilian government." Brouillette is in Brazil on an official visit focused largely on collaboration on nuclear power.

On Monday, U.S.-based Westinghouse will sign a letter of intent with Brazilian state nuclear power firm Eletronuclear to help extend the life of the Angra I nuclear power plant near Rio de Janeiro.