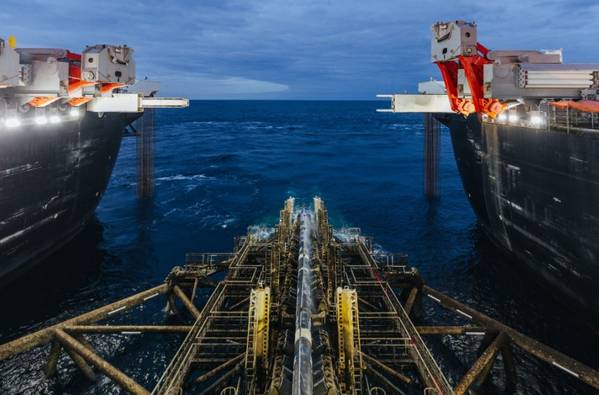 Russian gas giant Gazprom has supplied its first billion cubic meters of gas via the TurkStream gas pipeline in the Black Sea, just weeks after the official opening.

Of that amount, about 54 percent went to the Turkish gas market and some 46 percent was delivered to the Turkey-Bulgaria border.

TurkStream is an export gas pipeline stretching from Russia to Turkey across the Black Sea. Its design capacity is 31.5 billion cubic meters of gas per year.

The first string of TurkStream is intended for Turkish consumers, while the second string will deliver gas to southern and southeastern Europe. Each string will have a throughput capacity of 15.75 billion cubic meters of gas per year.

Commercial supplies via the gas pipeline started on January 1, 2020. On January 8, the presidents of Russia and Turkey held a grand opening ceremony for TurkStream in Istanbul.

The pipelaying for TurkStream took 15 months and was completed in November 2018. The construction of the receiving terminal near the Kiyikoy settlement in Turkey was finished in 2019. 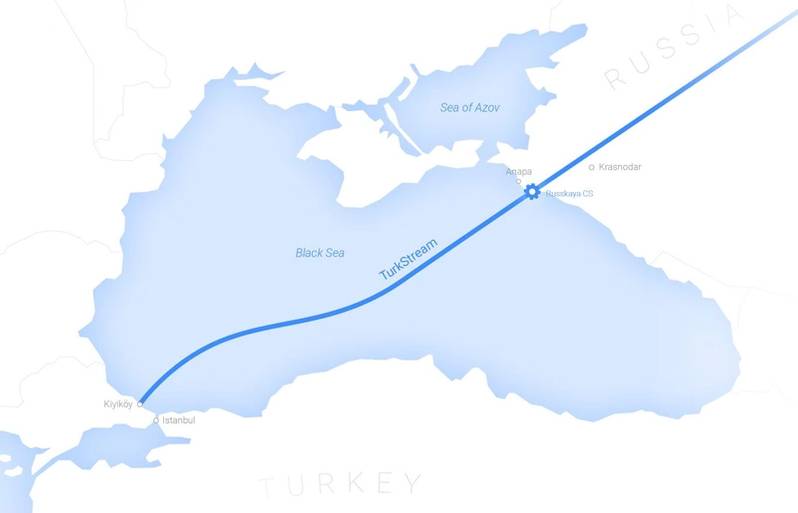