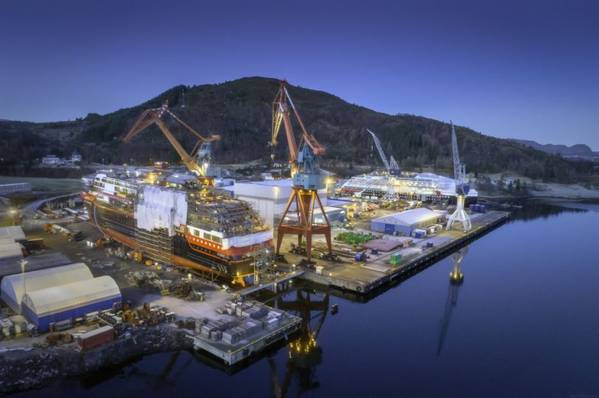 Kleven Verft in Ulsteinvik. Photo by Per Eide - Shared by Kleven Verft

Croatian DIV Group is set to buy Kleven Verft, a Norwegian shipbuilding company specializing in the construction of offshore and cruise vessels.

DIV, which owns the Brodosplit shipyard in Split Croatia, has signed an agreement to buy the Norwegian company based in Ulsteinvik, with the deal is expected to be executed in the next few weeks, Kleven said Monday.

Kjetil Bollestad, CEO at Kleven, said he was happy the company was getting "a new and solid owner of the yard."

"Through a difficult period, we have managed to deliver fantastic ships, as well as exploit the high competence at the shipyard. Now we, together with new owners, will think long-term and develop further. This will be a new and exciting era for all Kleven employees," Bollestad said.

Tomislav Debeljak, owner and CEO of DIV Group said: "We are very pleased to have signed this agreement which opens up the opportunity for cooperation between two long and successful shipbuilding traditions."

He said that the connection with Brodosplit would create „a positive synergy effect in all segments of our operations, including contracting and financing of the construction of new vessels, as well as design, construction of hulls, and in particular to equip future new buildings."

"Because of this positive synergy, I also expect lower construction costs and significantly lower costs to finance new projects," he said.

Kleven, which said it had considered several buyers before accepting DIV's offer, will retain its Kleven Verft name following the acquisition. Financial details of the agreement were not disclosed. 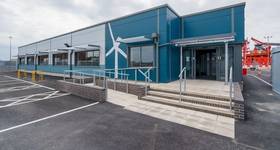 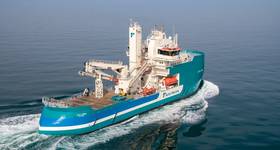