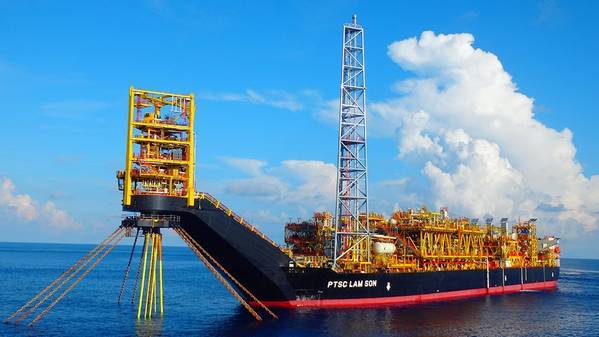 The latest extension will keep the 243 meters long FPSO busy for 45 days starting from January 16 and ending February 29, 2020.

Yinson said that  PTSC AP would have the right to terminate the contract subject to a 7-day notice period.

The value of the extension of the contract for the FPSo is $2.24 million (equivalent to approximately RM9.12 million).