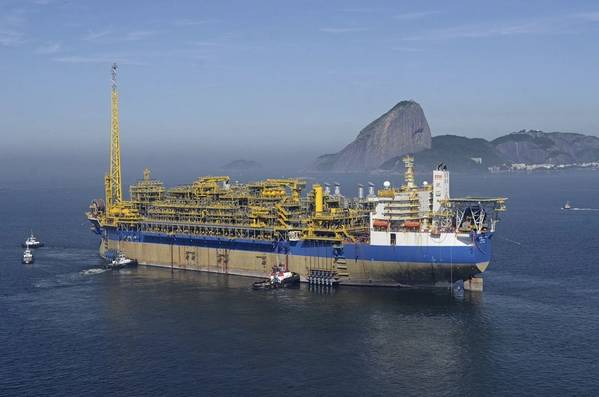 FPSO Sepetiba, formerly known as Mero 2, is currently under construction and will be leased for 22.5 years to Petrobras for deployment at the Mero field in the Santos Basin offshore Brazil.

MC acquired 20% and NYK acquired 15.5% ownership interest in the companies. SBM Offshore is operator and will maintain its majority stake with the remaining 64.5% interest.

NYK said it will provide personnel to participate in the engineering, procurement, and construction (EPC) phase of the FPSO for the first time. It will also be involved in the operation of the unit.

Slated for delivery in 2022, FPSO Sepetiba is being constructed under SBM’s Fast4Ward program, which incorporates a newbuild, multipurpose hull combined with several standardized topsides modules.