Deckers to Retire as SBM Board Chairman 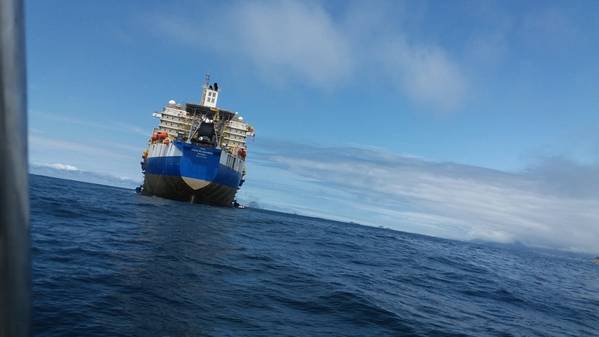 Roeland Baan, who joined the supervisory board in 2018, is slotted to succeed Deckers, according to a statement from SBM.

At the AGM, Tom Ehret will also retire. Both Deckers and Ehret completed the maximum 12 years of service.

The board further announced its intention to propose to the AGM to reappoint Bruno Chabas as CEO.