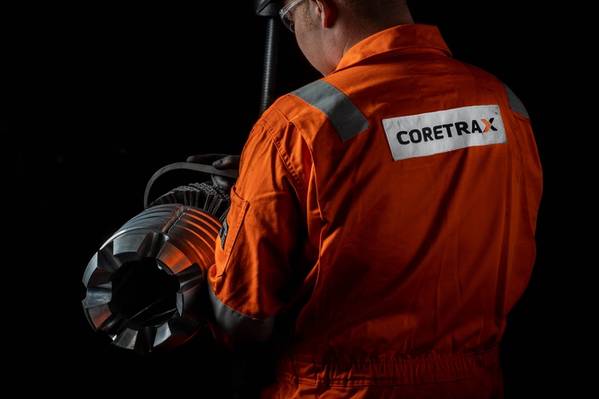 Well construction and intervention company Coretrax announced on Tuesday it has acquired Churchill Drilling Tools for an undisclosed sum as part of an ongoing growth and expansion strategy.

Coretrax said it will integrate Churchill’s downhole product portfolio into a new group, with Churchill’s employees joining the Coretrax team. A group structure will be formed, which will include Coretrax, Churchill and expandable tubular well solutions specialist Mohawk Energy, following its acquisition by Buckthorn Partners earlier this year.

Kenny Murray, CEO of Coretrax, said, “We are developing a well construction and intervention group that offers a much broader integrity and production offering that will deliver tangible benefits to our global client base.”

“We continue to grow organically with sizeable contract awards and renewals and are pursuing a robust strategy that will push us into new markets more aggressively including the US and Asia Pacific,” Murray added.

Aberdeen-headquartered Coretrax has bases in the UK, Middle East and South East Asia, and drilling tools business Churchill has operational bases in Aberdeen, Houston and Dubai. 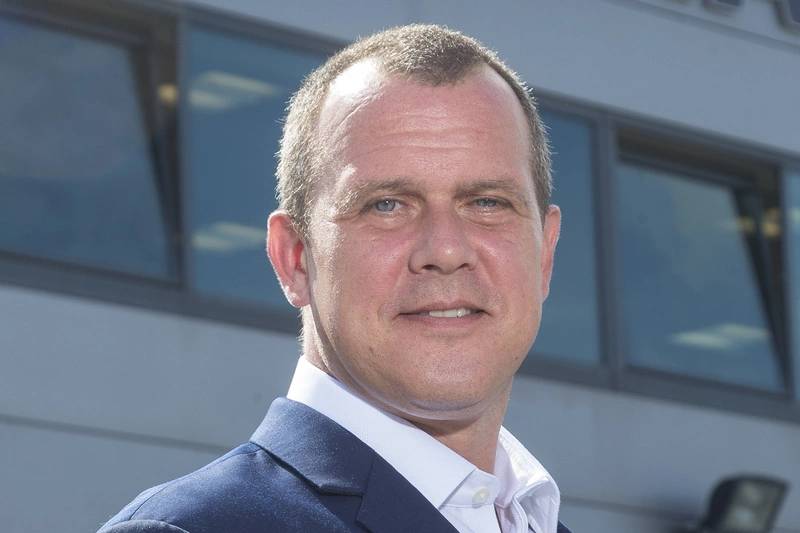 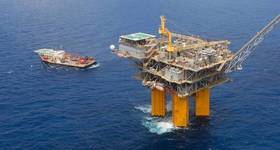