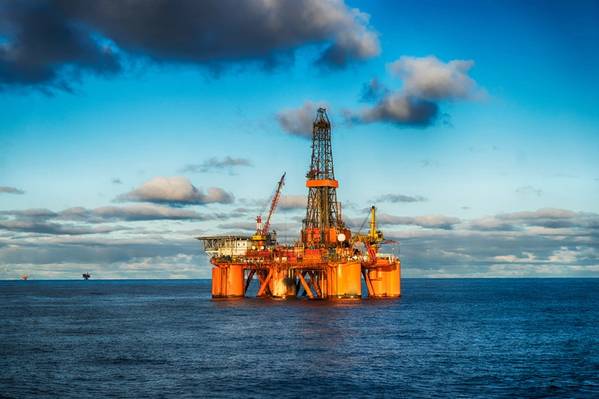 Oil and gas companies track and incentivize a variety of metrics, but these actions can inadvertently lead to lower production levels and affect lifting costs.

If there’s an incentive for fast drilling instead of precisely placed wellbores that maximize contact with sweet spots, the wellbore will miss out on potential production of hydrocarbons, says John Clegg, Weatherford’s drilling fellow.

Or a wellbore might have a lot of tortuosity, which in a lateral can lead to problems with sand choking production, hurting output rates. Or unwanted tortuosity can cause premature and expensive damage to production equipment such as rods or pumps.

“If you’re measuring once you’ve drilled the well, it’s too late,” he says. “You’ll suffer for perhaps the next 10 years with lower production and lack of ultimate recovery.”

Clegg calls that a big problem.

“We need a completely different set of KPIs for how we value what we’re doing while we’re drilling,” he says.

In short, he says, it’s time for the industry to “change the way it thinks about drilling well costs” and incentives programs that can influence immediate outcomes like cost per foot or days of drilling without considering later outcomes like production levels.

“It’s one of those things everybody knows, but nobody seems to know how to address,” he says. 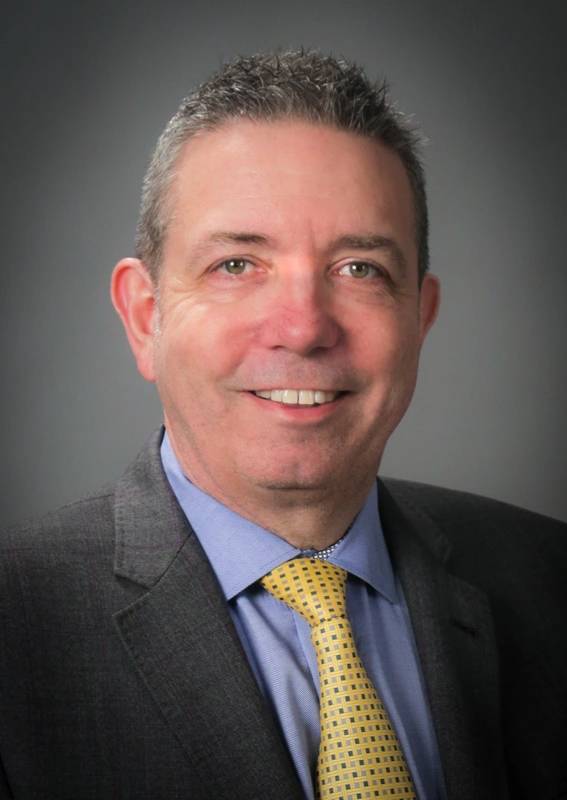 One challenge is to figure out what those KPIs are. One possibility is value per foot of wellbore, which he acknowledges “is not simple to measure.” Another is simply looking at cost per barrel instead of cost per foot, he says.

More valuable wellbores are smoother and more precisely placed so they offer more exposure to the reservoir for higher overall drainage of the reservoir while minimizing the chance for sand to choke down production levels, he says. They are also easier to drill, easier to cement – improving integrity – and easier to complete, as well as improving the reliability of production equipment, he says.

In the long run, high-producing wellbores produce more of the original resources in place. Through that higher production, they lower the overall cost per barrel.

Technology holds another key to the puzzle, Clegg believes. A rotary steerable system like Weatherford’s Magnus can maintain inclination and azimuth angles until a driller intervenes. As such, it can optimize production by drilling a smoother well.

Taking that technology one step further, it might be possible with “a lot of development” to automate geosteering by teaching it to “find the swee spots,” he says.

“Without better KPIs, we cannot justify the development of the technology we will need to maximize value of the well,” he says. “Right now, we are not measuring the right things and we are not incentivizing the right behavior.” 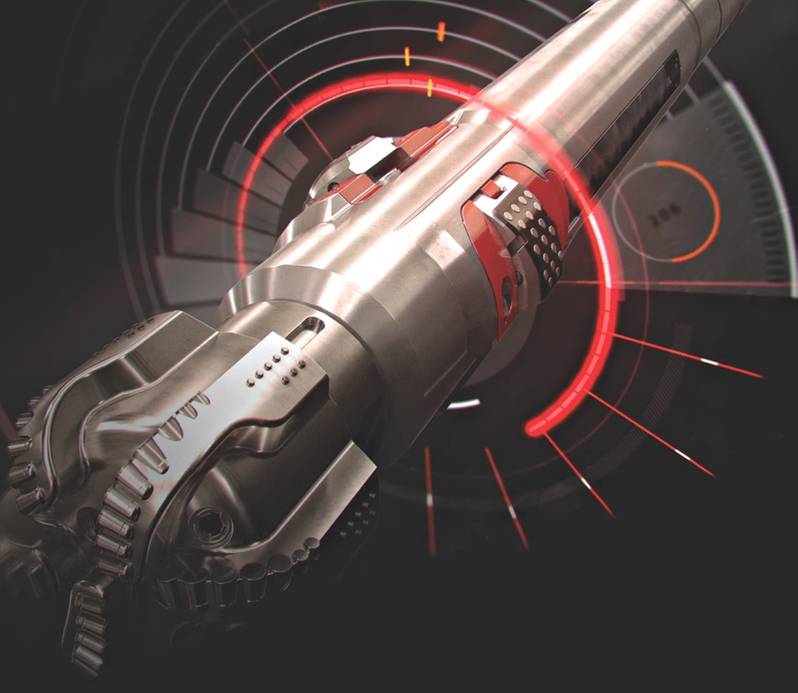 Rotary steerable systems like Weatherford’s Magnus offering are a technology that improve the quality of a wellbore. (Image: Weatherford)