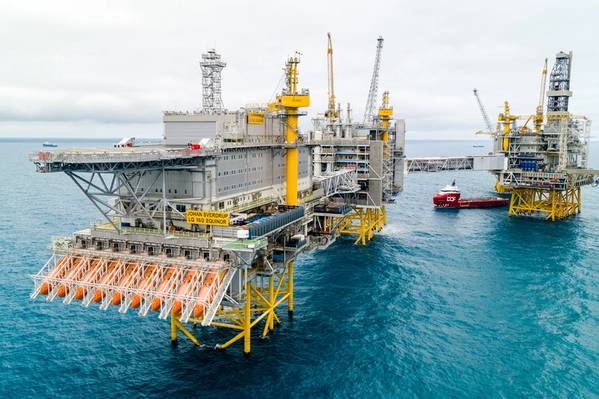 Output from the giant Johan Sverdrup oilfield kicked in ahead of schedule last month, contributing to a boost in Norway's crude output of 16.6% month-on-month and 2.4% year-on-year.