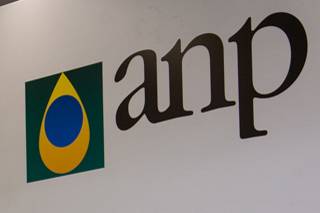 One of the last big pre-salt rounds in Brazil finished on Thursday with only one block awarded, in another blow for authorities who have been criticized over the high cost of access to the areas.

State-run Petrobras and a unit of China National Petroleum Corp were awarded the Aram block, the round's most promising area, after submitting an offer with the minimum profit oil allowed.

Decio Oddone, the head of Brazilian oil regulator ANP, said he expected at least three of the oil blocks to receive offers, adding that the rules for auctions needed to be changed. Brazilian Mines and Energy Minister Bento Albuquerque said the country needed to learn a lesson from this year's auctions. 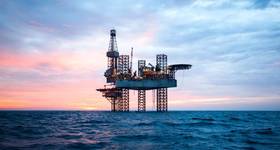