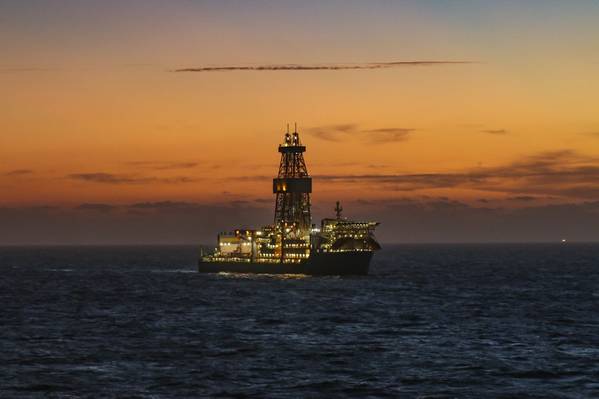 A huge Brazilian oil auction, dubbed one of the largest ever, frustrated expectations on Wednesday, as high prices and tepid demand turned the widely awaited tender into an embarrassing miscalculation for the cash-strapped government.

Brazil's state-controlled oil firm Petroleo Brasileiro SA and Chinese state firms submitted the only bids out of more than a dozen global oil majors who had registered, agreeing to steep bonuses and a complex production-sharing deal.

Shares of Petrobras, as the Brazilian firm is known, erased early gains on the news, while Brazil's currency, the real slipped 2% on the lack of foreign investment in the much-touted fields.

"We thought there would be competition. There wasn't, but it's not my place to comment," Petrobras Chief Executive Roberto Castello Branco said following the auction.

Brazil's government still got about 70 billion reais ($17 billion) of signing fees from the minimum bid by Petrobras in consortium with the Chinese for the round's biggest block, Buzios, and a lone Petrobras bid for the smallest block, Itapu.

If all four blocks had received a bid, the government would have won 106.5 billion reais in signing bonuses, offering more relief for a tight federal budget and highlighting Brazil's ascendance as Latin America's oil powerhouse.

Yet in the run-up to the auction, a number of companies, including majors Togfintal SA and BP Plc, said they would not bid or found the terms expensive.

Brazilian Mines and Energy Minister Bento Albuquerque said the government was "satisfied" with the results of the auction, and the Sepia and Atapu blocks, which attracted no interest, would be put up for auction next year.

The sale of Buzios and Itapu alone makes the auction a success, government officials previously said.

Petrobras had already committed to bidding on those two blocks and operating them, paying the signing fees with the funds from a settlement with the government related to the offshore area.