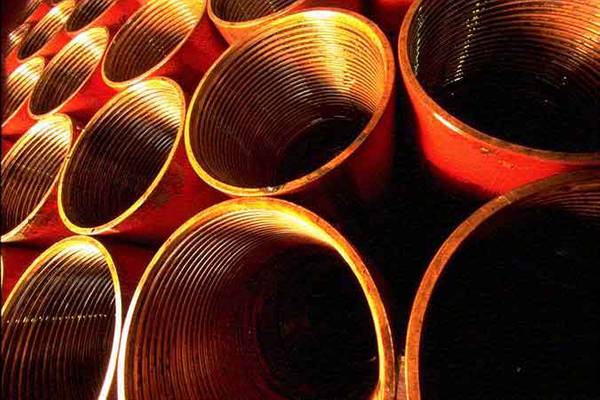 British oilfield services firm Hunting Plc warned on Tuesday that annual core profit would be at the lower end of market expectations as it grapples with a slowdown in the U.S. onshore drilling market, sending its shares down as much as 7%.

Without giving numbers, Hunting said profit for the third-quarter had declined compared with the two preceding quarters while quarterly revenue and operating profit at its biggest unit Hunting Titan also fell.

It reported underlying earnings before interest, tax, depreciation and amortization in the first quarter of about $35 million and annual profit of $142.3 million in 2018.

"Management continue to anticipate a slowing in drilling across North America in Q4, which will further impact the results for the second half of the year," said the company, which services oil producers like Chevron and Anadarko as well as bigger service providers Halliburton and Schlumberger.

With global oil prices stuck around $60 a barrel, cuts in spending by U.S. producers have hit the big services firms hard, with Schlumberger last week taking an almost $13 billion charge as its new chief sought to reboot the business.

(Reporting by Yadarisa Shabong in Bengaluru; editing by Patrick Graham)