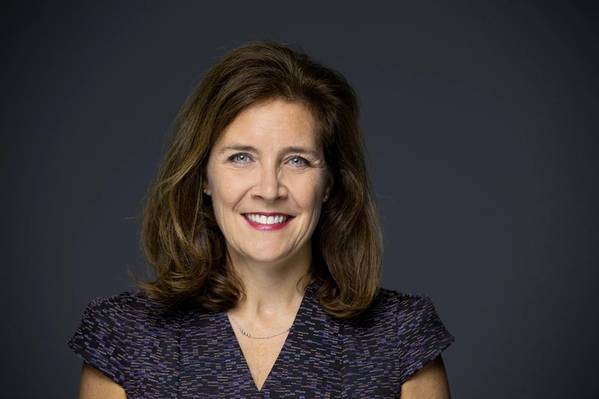 Energy services company Wood said Stephanie Cox  will take over as CEO of its Americas business, succeeding Andrew Stewart who has been appointed executive president of strategy and development for the global business.

Responsible for the firm’s $4 billion asset solutions business which employs around 20,000 people working across the US, Canada, Trinidad, Brazil, Mexico and Guyana, Cox will be based in Houston and report directly to Wood’s Chief Executive, Robin Watson.

Stewart is moving into the role of executive president of S&D for Wood, following a near four-year period in the Americas. He will be based in Melbourne, Australia and will remain on Wood’s executive leadership team. Both new roles are effective immediately.