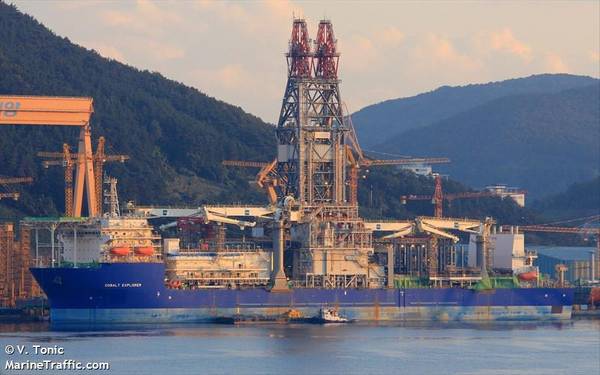 Northern Drilling, which notified DSME of the cancellation on Monday, said the deal was cancelled for "various reasons including repudiatory breach of contract by DSME".

Northern Drilling has made advance payments totaling approximately $49.2 million under the contract, and will claim a refund of the installments paid, plus interests and damages, it said.

West Cobalt, previously known as Cobalt Explorer, was originally ordered by Vantage Drilling for scheduled delivery in 2015, but the order was cancelled.

Northern Drilling exercised a $350 million option to acquire the drillship in April 2019. 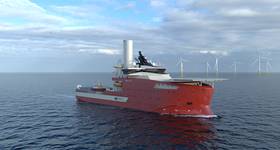 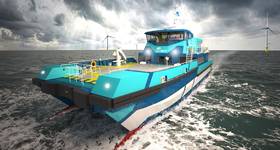