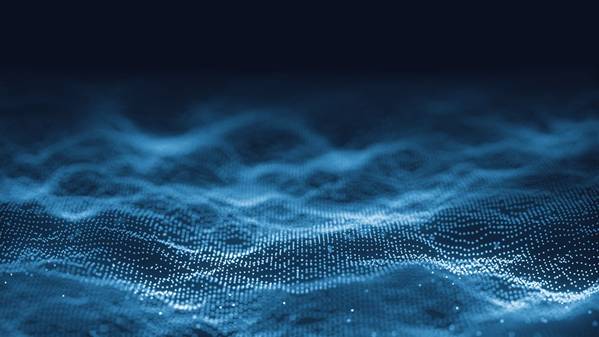 As the oil and gas industry increasingly automates functions, one service company has focused on changing the focus from dumb iron to the cloud.

Weatherford’s vision is to take its range of production tools and technologies to the next level by bringing them together with the basics of Industry 4.0, which relies on automation and data exchange, the internet of things (IoT), cloud computing and artificial intelligence. The result, says Manoj Nimbalkar, Weatherford vice president for production automation and software, is Production 4.0.

To that end, Weatherford focused the ForeSite ecosystem since 2017, which includes an IoT SCADA platform, production automation platform, and next-generation automation. According to the company, the ForeSite ecosystem – which harnesses IoT data, edge computing and autonomous control – maximizes productivity from the wellbore to the processing plant; connects the well, reservoir and surface facilities to enable informed decisions; pinpoints and prioritizes production issues to enable proactive optimization; and integrates real-time data with physics-based models to deliver insights via a web interface. Weatherford says CygNet is a SCADA platform relaunched as an IoT platform that unifies data silos into a single, real-time ecosystem; boosts operational efficiency with real-time, enterprise-wide data; integrates field, production, pipeline and business data; enables users from every business function to analyze and prioritize the data they need; and instantaneously disseminates oilfield data to those who need it.

The latest addition to the ForeSite ecosystem is next-generation automation, ForeSite Edge. The technology leverages high-frequency data, which is gathered and stored at the edge and used in advanced calculations to deliver insight into what is happening with production, he says. It’s faster, he says, as it generates instantaneous alerts, rather than having to wait for a SCADA mechanism to trigger an alert. For example, high-frequency data can detect and alert operators to downhole slugging conditions immediately rather than over several days to weeks, which enhances production and increases the life of the artificial lift system.

“This is now available at the edge, or at the wellsite itself,” he says.

Personnel efficiency is a key element of Production 4.0.

So far, Weatherford has released ForeSite platform optimization for all forms of lift except hydraulic, and ForeSite Edge is tailored to gas lift, rod lift and electrical submersible pumps. The company is working to expand the platform to hydraulic lift next year, and Edge will be released for other forms of lift, such as PCP and hydraulic lift as well, he says.

Bringing Production 4.0 to the industry required working with legacy and new technology, he says.

It was also a group effort. Weatherford partnered with various technology companies, including IBM for artificial intelligence for the ForeSite platform, Google for cloud computing for the CygNet platforms, Microsoft for business intelligence in ForeSite, and with Amazon for its cloud and edge technologies, which are present in both platforms.

Weatherford is holding its annual Weatherford Enterprise Software Conference to discuss Production 4.0 on October 7-8, in Houston.